I had not been Tiny Whooping yet and the last time I was RC’ing in 3d they were called Foamies, and most anything I flew spent as much time broken, but it was fun and stayed fairly affordable.  Nic called me up from NP Customs and informed me he was flying one of these 70mm quadrotors.  Immediately we began talking about trick bits, plans were made, lipos were fried, and I got to work on a few chassis. 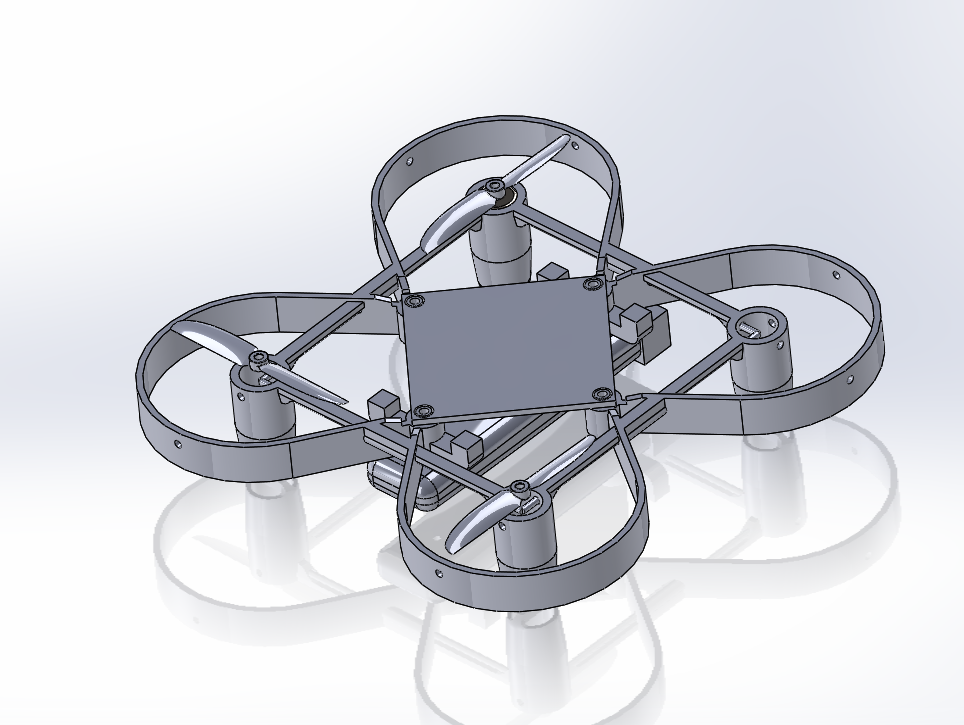 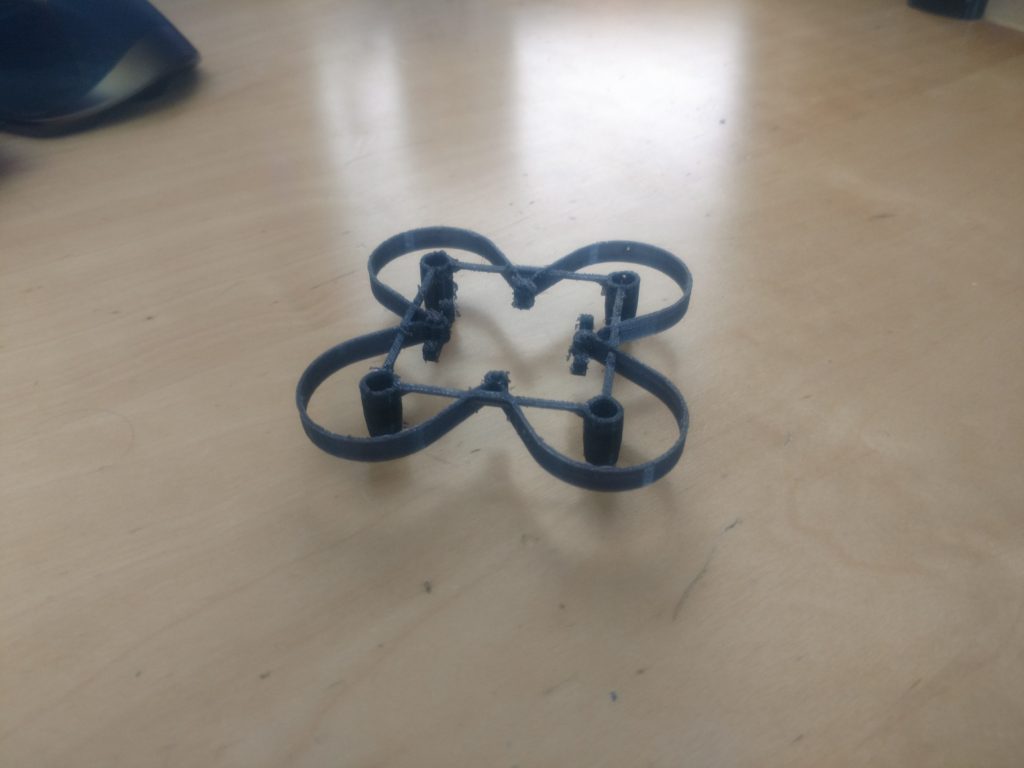 I printed a couple and was not happy with the torsional rigidity.  I was using Taulman 910 to print the first parts, and although this explains the flex, I wanted the durability of the material so I had to look elsewhere for stiffness.  Luckily Nic took a trip to HobbyTown and found some 1mm pultruded carbon fiber rods. 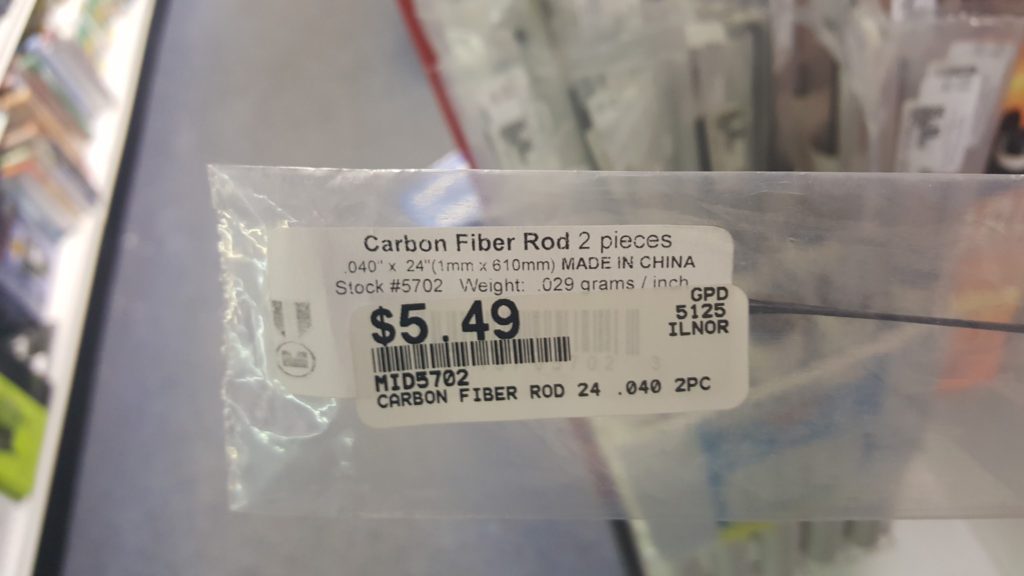 Initially I attempted a square box section of carbon running from motor to motor.  Before we had a chance to fly this, flaws were found, the motor connector was a tight fit out the bottom of the motor mount, and the motors seemed poorly supported at the bottom. 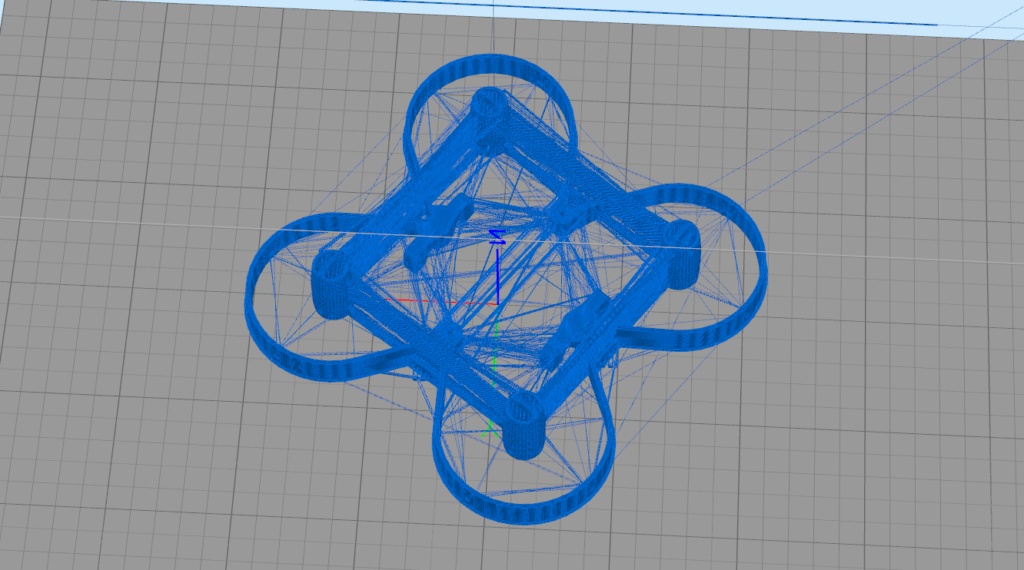 The carbon when bonded to the chassis did provide adequate torsional strength but not after any significant crash.  The design was updated to include two braces running from motor to motor. 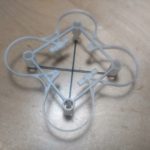 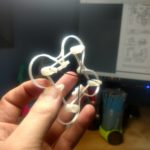 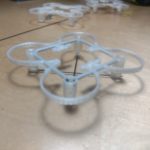 This was deemed flight worthy, so it was time for a meet at NP Customs headquarters where his clone army was training for future professional drone combat.  I observed an interesting regimen, peas, chicken finger fries, and cheese cubes, with a splash of toothpaste, I’m thinking they should throw in carrots, because all the vr goggle time in their future.

Ok so here is the completed package.  Flight Ready, although you might not call us ready to fly. 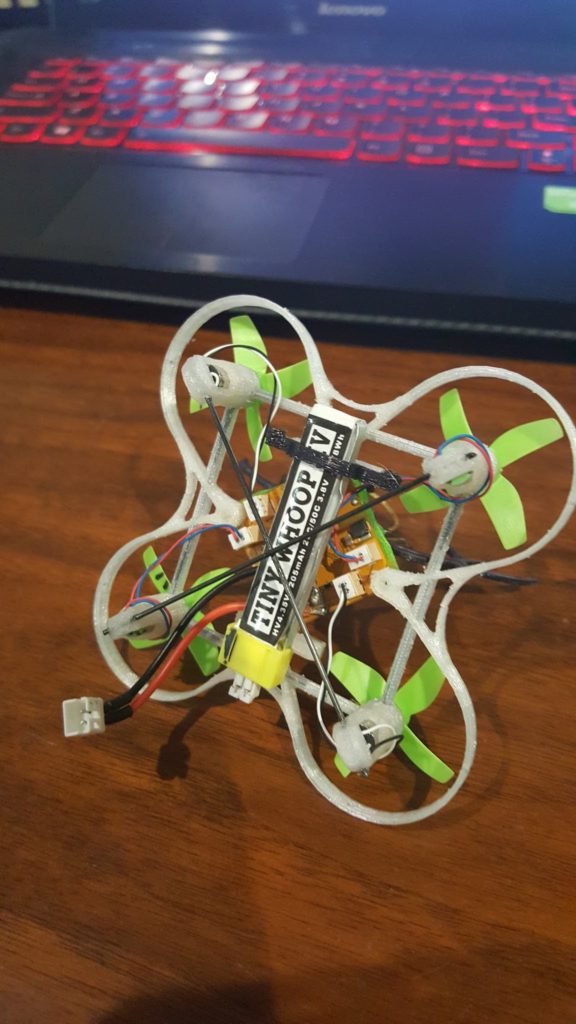 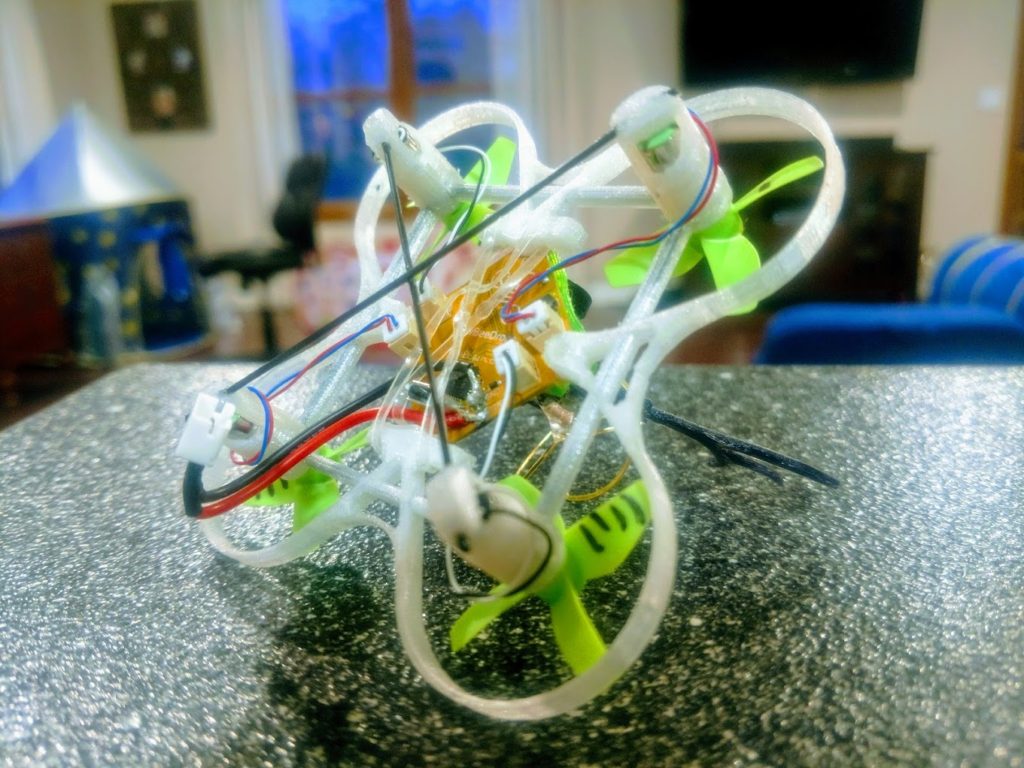 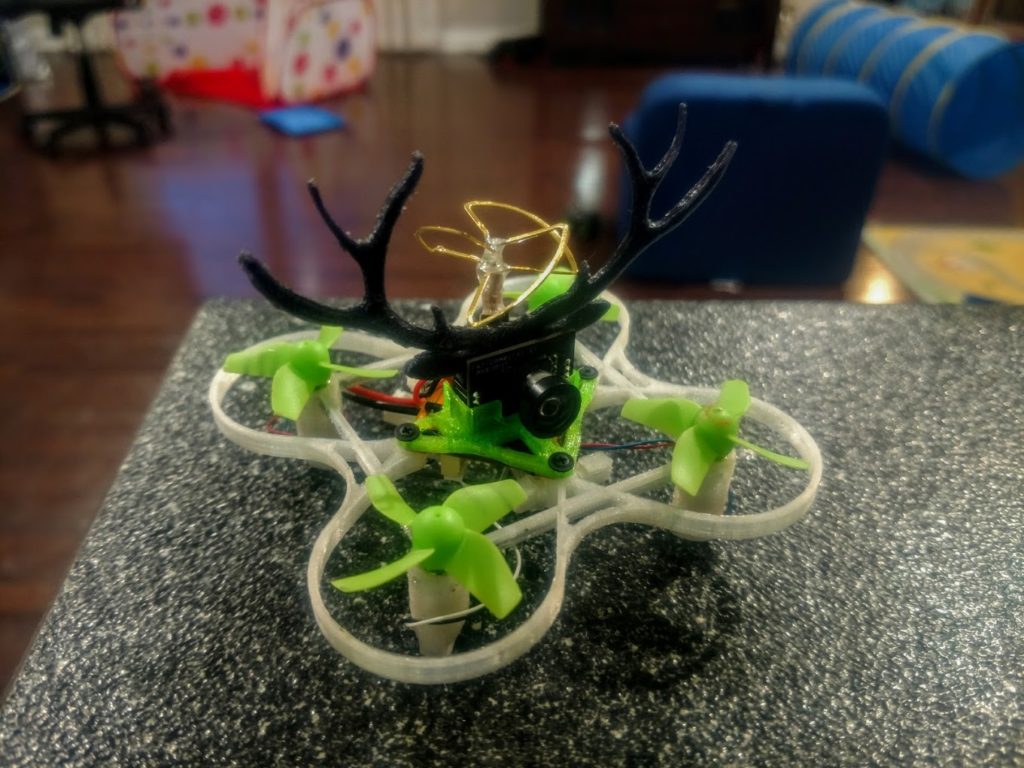