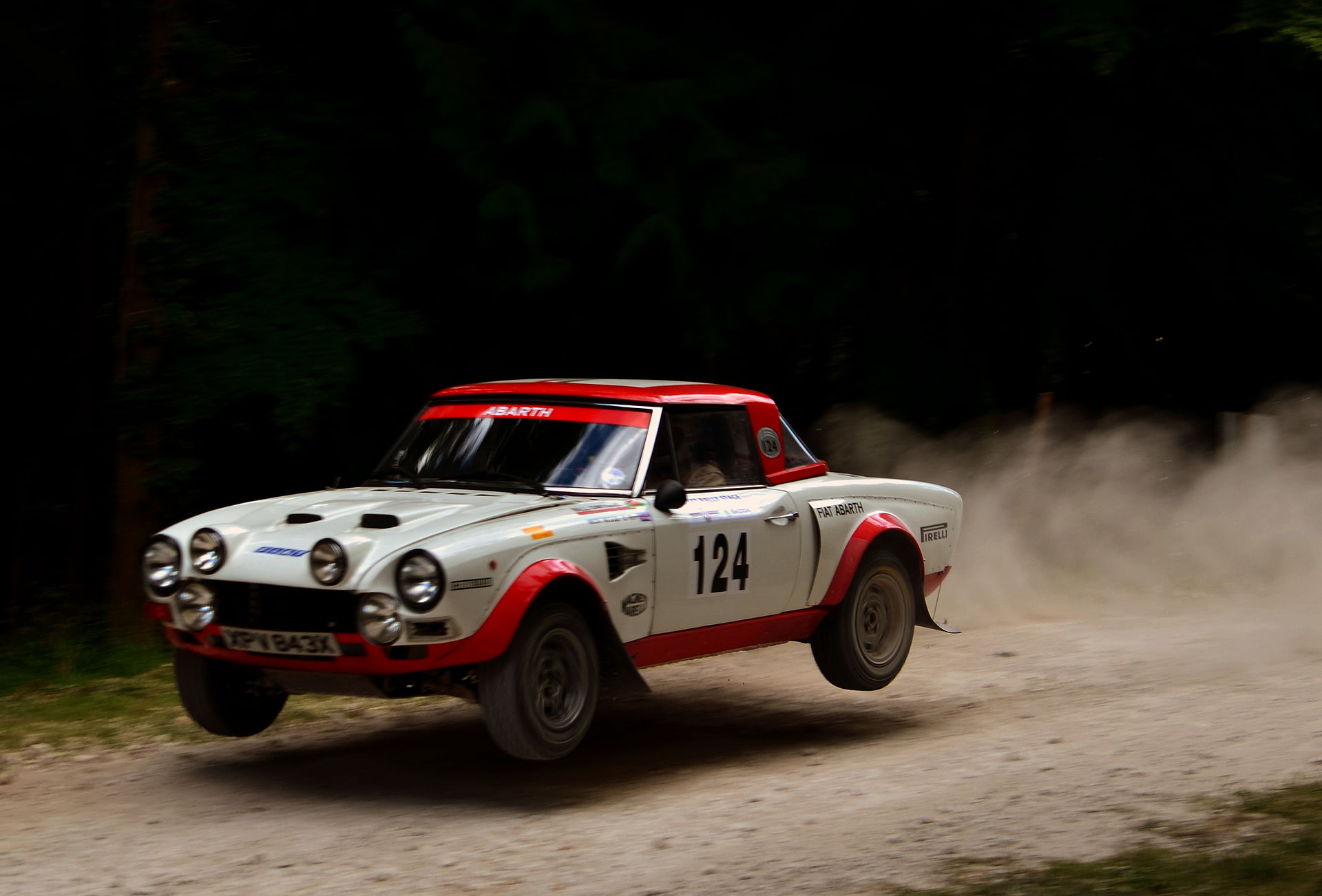 Somewhere in my automotive history a seed was planted, it was an Italian seed and to this day i’m not sure how it was watered or why it bothered to blossom.  My history prior to purchasing my first Italian car mostly consisted of those other Axis Powers; Germany and Japan, the Americans having long since abandoned lightweight rear drive manuals in favor of platform sharing and a middling aesthetics, but I digress.  So the hunt was on for something Italian, but without being a fan of anything in particular, outside the prancing horse, it was tough to know where to start, so I referenced the last convertible I had, an NA Miata/MX-5.  Everything starts with Miata…… 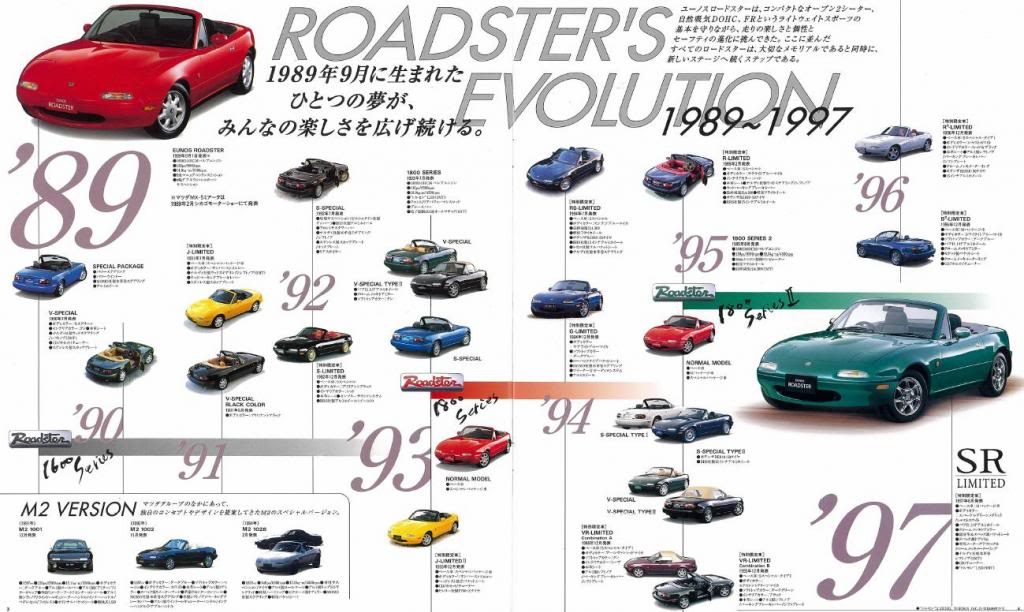 Twin Cam was a must, rear drive was a must, but I wasn’t thrilled with the lack of storage in the MX-5 so I was hoping to find something which had enough space for more than an overnight trip, don’t forget the dog.  This ruled out some of the more popular Italian offerings from Alfa and left me puzzled if the Italians even had options fitting my needs, so I did some researching, luckily at my disposal was a vintage R&T magazine  collection, including some great shootouts between Japanese, Italian and British offerings from the day. 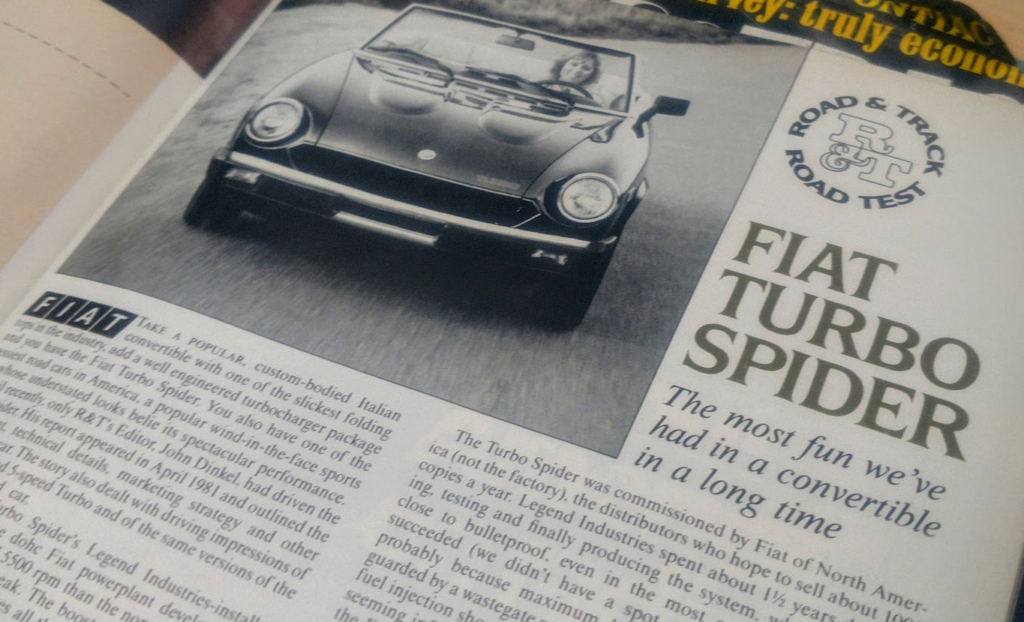 The early conclusions on the 124 were good but depending on the year it seemed the car could be either hampered by a half ass suspension bumper height fix for US regulations or carbs which were choked by early exhaust gas recirculation.  Compared to other offerings the Fiat always did better when in modified form, which led me to believe the core components were a good bet so I started looking for a clean chassis in the area.  I was happy to find a later fuel injected 82 Spider within a 100 mile radius, I drove it home a few days later. 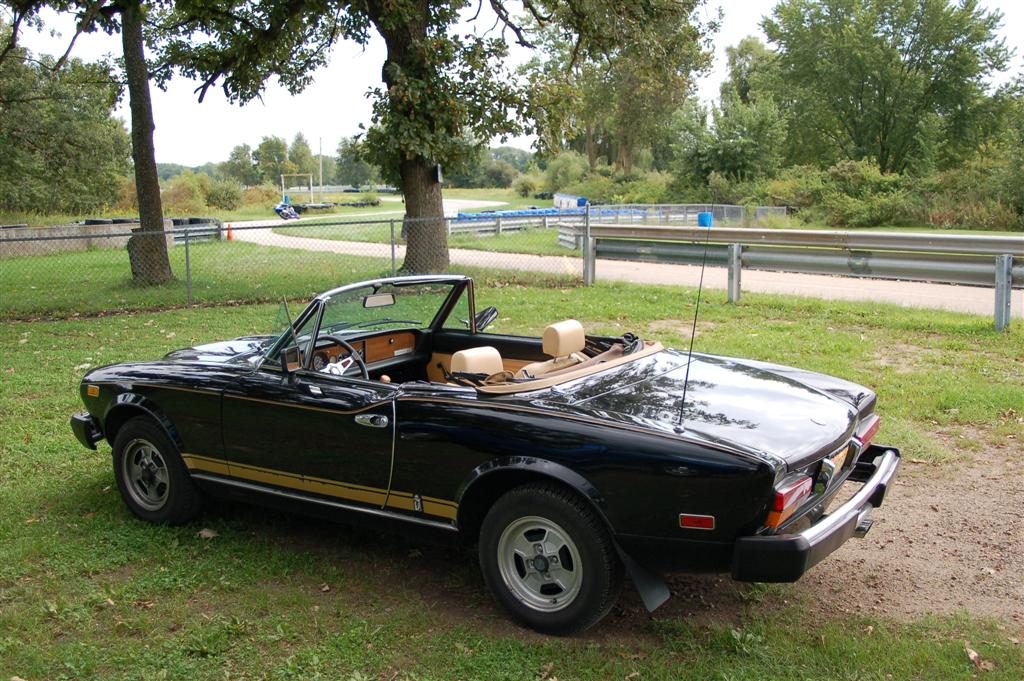 Things started like so, big bumpers, some gold trim, and a ride height a few inches too close to the sun; but the prior owner was solid, and the motor and drive-line had records.  A nice note on the purchase, the car came with a Fiat Spider History book which was loaded with details on some of the best variants available from Abarth.  These inspirations led me to start prepping the body for cleaning then paint, Red with Flat Black hood and trunk.

Before I started this project I had already heard the advice, when it comes to paint, preparation is key.  This didn’t stop me from making many painting mistakes, many I would never make again, but some I still do.  To complement the exterior came a budget interior including some custom cut carpets, removal of the rear seat, and some updated black interior bits.  The car looked the part but it was still soft, and as soon as I could imagine a plan I started laying out plans to make things handle and accelerate as fast as it looked. 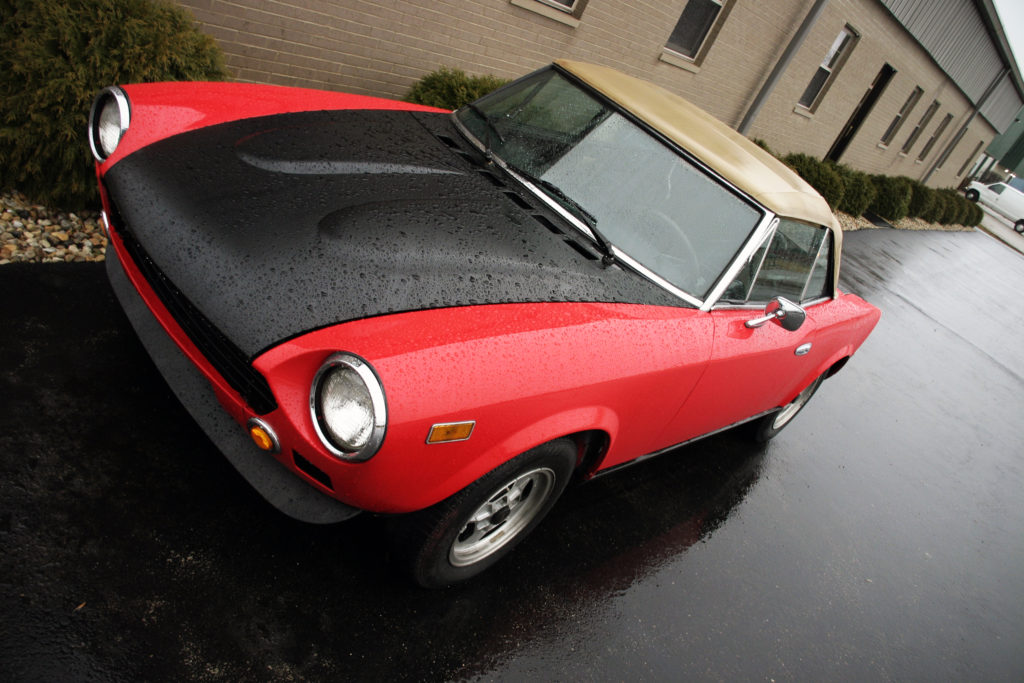 The first modifications post paint job was to the suspension and brakes, as I felt the stock engine was fine for my purposes.  I didn’t want to use aftermarket brakes so I chose a system which worked with the stock master cylinder volume which ended up being Honda Civic Si calipers and rotors from a 1997.  These were ventilated rotors with more pad surface area, but required custom adapter plates.

Along with the new brakes came some suspension which was pieced together from a few sources.  I used some QA1 dampers up front from the lightest mustang I could find, and then ordered springs to match the rates required on the car.  To make things work out a bit better I also reinforced the control arms and adjusted the shock mount location.  In the rear Bilstein shocks from an e30 were used, and although slightly harsh on dampening it did help keep weight transfer low.  All parts were powder coated before assembly.

To match the improved suspension and brakes new rubber was installed on BMW e30 sized basket weaves which were powder coated black and wrapped with Falken Azenis RT-615 tires.

Overall I really enjoyed this car, the handling was balanced and the feeling great.  The car was driven for a couple summers before being sold.