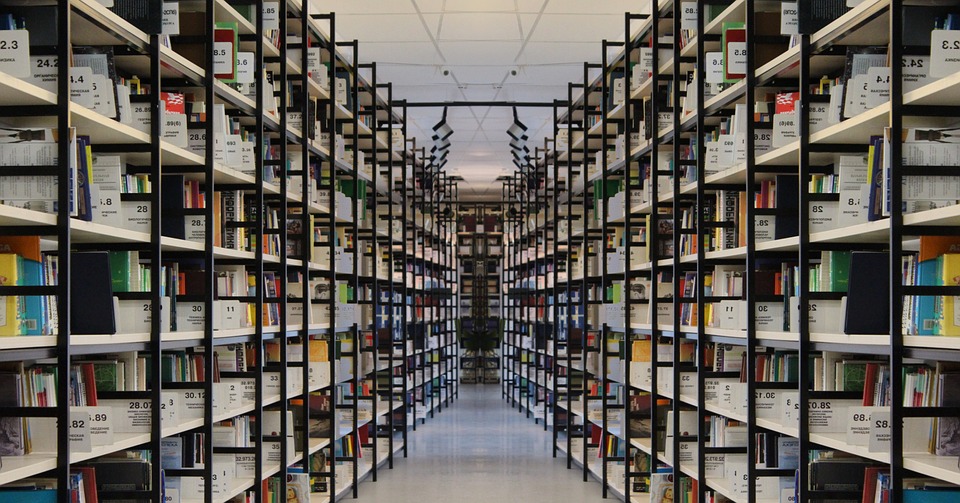 Not that anyone asked, but these are some of my favorite reads of the year.  Some of this is technical, some fiction, some documentary, maybe some not even good, but this is what I have been digesting.  I recommend all these despite having all sorts of reservations.  p.s. I use Audible for most stuff.  If some of these books show up on other lists of mine, its because it took years to read, or maybe I reread it years later, and maybe it was more important to me on the second read, who knows, either way the stats don’t lie, these books dominated.

Digging Up Mother
Doug Stanhope – Nobody knows the darkness of life like Doug Stanhope, and nobody makes light of such experiences like Stanhope does in Digging Up Mother.  This is only an easy read because each tragic step in Doug’s life is accompanied by his own self referential take.

Secondhand Time:  The Last of the Soviets
Svetlana Alexievich – A  beautiful summary of the collapse of communism from the perspective of the every day citizen.  Despite the famine, terror and massacres Alexievich catalogs the hope and will of the wonderful people fighting to bring about utopia.

Zen and the Art of Motorcycle Maintenance
Robert M. Pirsig –  What has not been said about this book, a philosophical treatise on quality, a beautiful and tragic story about mental health and a mans relationship to is kin.   An inquiry into values is an understatement.

Wealth, Poverty, and Politics: An International Perspective
Thomas Sowell– An interesting look at the  success and failure of people and politics  over time.    Sowell certainly makes a good case but makes few attempts to strongman his opponents, not that it’s easy too.

Kindly Inquisitors:  The New Attacks on Free Thought
Jonathan Rauch – This book is in defense of radical free speech or unlimited expression.   This is not a political argument, it is a philosophical one, but one which is exhaustively well researched and highlights scientific vs unscientific reasoning.

Contact
Carl Sagan – Perfect 80’s hard sci fi from one of the bests.  Sure this started life as a movie and was completed as a book, but its still best as a book.    Worm holes, giant machines and the transcendental, what could go wrong.

The Rose That Grew From Concrete
Tupak Shakur – This book is a collection of poetry from Tupak.  I found it to be a revealing and interesting look into one of the goats.

Wonderbook:  The illustrated Guide to Creating Imaginative Fiction
Jeff Vandermeer and Jeremy Zerfoss  – I’ve never been much of a writer, i’m still not, but certainly this book has helped me formulate ideas, and form story lines.  One of the brilliant things about this book is its ability to do this with imagery as much as it uses language.